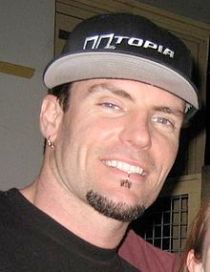 Rapper Vanilla Ice will star in a new reality show called “Vanilla Ice Goes Amish” where the former star will live with “no frills, no music, and no power tools”. Vanilla Ice, just because you’re broke, doesn’t mean you’re Amish. It just means you’re a has-been.

Chris Brown’s father recently told the Daily News that he disapproves of his son getting back together with his ex Rihanna. I can understand why he wouldn’t like Rihanna, she seems to like to party, her lyrics are very sexual, she’s always smashing her face into his son’s face. Almost anyone would seem like a better match.

Proving once again she always has her priorities in order, Lindsay Lohan claims to have packed almost three hundred different outfits for her 90 day rehab stay. This had her rethink her choice of rehab facility as the one she planned on attending has a limit on how much luggage one can bring with you. I’m with Lindsay on this one. How can she be expected to focus on recovery when everyone around her has all ready seen her in that outfit?

CNN, in an attempt to help viewers visualize the prison cell the surviving Boston bomber is currently staying in, set up a small tent on the street, with Wolf Blitzer regularly going to the tent for updates. CNN, you gotta let this one go! The Boston Bombing is your white buffalo, the more you go after it, the worse you look. I know this is a big story but other things are going on, maybe focus on them for a little while before you solidify your status as the Honey Boo-Boo of cable news.

In a recent interview, President Obama said he has threatened his daughters that if they ever get tattoos, then he and Michelle will get tattoos too. This could lead Obama to not only be the first black president, but the first president to have a tramp stamp.

A recent study showed that only 1 in 5 Americans get enough exercise. The other 80% waiting to exercise when they are big enough to be a Biggest Loser contestant. 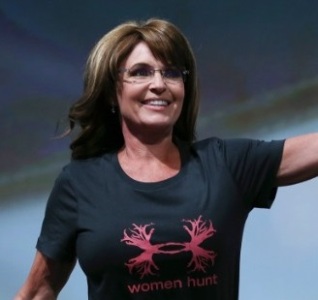 Former governor and VP hopeful Sarah Palin accused Democrats of exploiting the Newton tragedy to push gun control. Yeah, Democrats, tragedies can only be exploited if terrorism is involved or someone can find a way to blame it on the gays. Learn the rules! 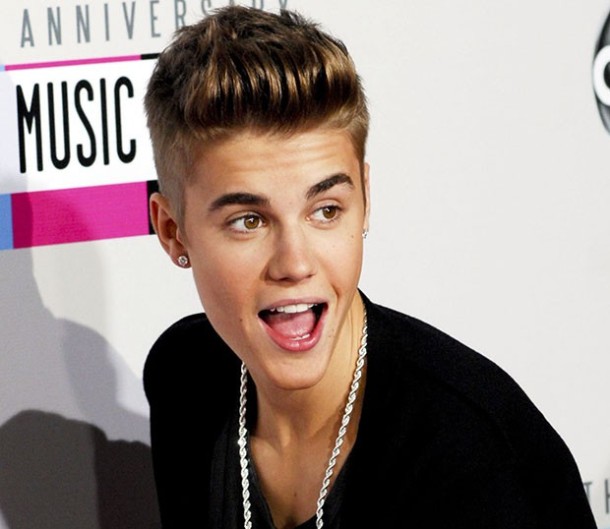 In a recent interview Justin Bieber said he worries if a girl asked him out, it would damage his masculinity. He does realize 2 in 3 lesbians are mistaken for him and he’s been waxing his brows since he grew out his bangs? His masculinity isn’t just damaged; it’s been in a coma for five years.

Jason’s Collins ex-fiancé Carolyn Moos is furious with him for coming out, claiming the basketball star stole eight years of her child-bearing life and is planning to freeze her eggs so she is ready for when Mr. Right comes along. Moos says her dream date is spending the day shopping, then go see a Broadway musical, and then wrap up the night by splitting a bottle of wine and watching a Real Housewives marathon so guys get in line!

Internet star Antoine Dodson claims he is no longer gay and wants to settle down and start a family, saying a recent conversion to Judaism caused the change of heart. Hey, Carolyn Moos, I hear somebody’s single!